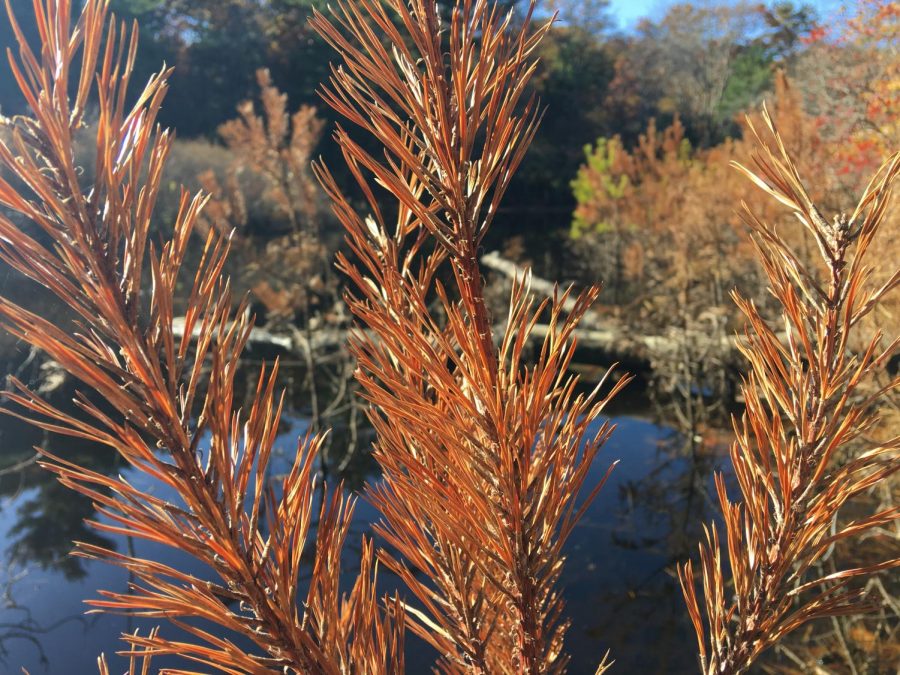 Was that too harsh? I’m sorry. I guess the fate of our Earth and our lives is not that big of a deal to you. If you can call us stupid liberals, misguided liars, hoax followers, and worse, I feel that accusation may be on par. After all, our planet is in a state of emergency, exponentially worsening every second with our constant emissions, and you are pretending that nothing is happening. Would you sit in a burning building because there isn’t enough evidence of a fire (even though we all smell the smoke) or because you think there’s nothing you can do? When the fire gets to your room, as it certainly will, are you still going to deny its validity? As the flames consume your body, will you finally admit that we were right?

How can you possibly deny the truth? There have been countless papers, scientific studies, and theories. Climate change is real, and we are causing it. Because of our cars, factories, electricity, and technology creating billions of tons of emissions of greenhouse gas (U.S. Energy Information Administration), the average yearly temperature on this Earth is increasing. According to the NOAA 2018 Global Climate Summary, the temperature has been increasing at an average rate of 0.17°C per decade since 1981, more than double the previous rate. This brings with it increased natural disasters, plant and animal extinction, rising sea levels, ocean acidification, shrinking resources, and greater ecosystem vulnerability. An increase of over 1.5 degrees Celsius marks the steadily nearing threshold at which we can no longer reverse the terrible changes to our planet. All the climate issues we have today will pale in comparison to that dark time. And it’s not that we’re doing nothing, Oh no, it’s far worse. We are continuing the very actions which are leading to the eradication of the human race.

Many claim that climate change does not exist. They cite the fact that the climate has risen and fallen naturally in the past, or argue that we have no proof of increased warming. However, natural greenhouse gases have always controlled past climate increases, but this time we are producing them like never before. The warming measured is unprecedented, and according to NASA, 97% of scientists agree that humans are causing climate change. Although many deniers conflate it into a political issue, climate change is not partisan, it is scientific fact and the fate of the human race.

It is terrifying to acknowledge the huge problems we are facing, and you may feel powerless to make an impact. But, the more people who accept the truth add more voices speaking up for these issues and more voters supporting green candidates. You CAN do something, whether it be small individual changes like biking to work and installing solar panels, or large actions like attending a protest and voting. You can join organizations and speak to your legislators. There is hope, found in young people like Greta Thunberg, climate marches, the Green New Deal, and political candidates bringing climate change into the forefront of debates. It is not too late to change, but we have months before this is irreversible. Anyone still denying climate change is holding us back.

That especially cold, snowy winter doesn’t disprove climate change, nor do the “facts” cited by many members of our government. We’re not asking you to drop everything for the cause. We’re just asking you to acknowledge it, and treat it like the global emergency it is. The more public opinion shifts, the more action we will see through the government and individuals. Stop saying climate change is a hoax. You owe it to your kids, grandkids, and future generations. You owe it to the Earth.

Teenagers Frightened for the Future