Should We Listen to LeBron James? 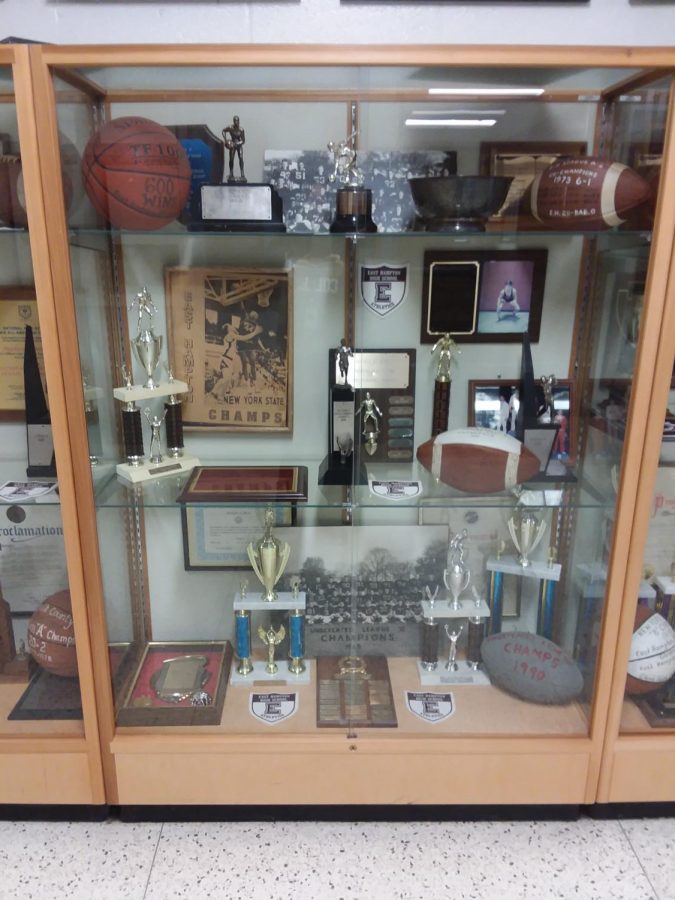 Every high schooler in North America knows who LeBron James is. The king of basketball, future Hall of Famer, some may argue the greatest of all time. When LeBron speaks, teenagers listen. This is both a good and a bad thing. On one hand, LeBron could use his vast platform to do good in the world, like encouraging kids to go out and play sports or be active in their community. But, LeBron could also use his platform to spread narratives about sensitive issues.

Currently, in Hong Kong, Chinese citizens are protesting the government to get rid of extradition laws and possess more civil liberties. Students from all over China are coming to Hong Kong to protest and are getting beaten and tear-gassed, just because they are protesting. For years, China has been in partnership with the NBA. The NBA is the most popular major league in China, with many Chinese sponsors sponsoring teams. Daryl Morey, the General Manager of the Houston Rockets, tweeted out a picture that said, “Fight for freedom, stand with Hong Kong” in support of the protestors. That didn’t go over well with many people, including the owner of the Rockets, who put out a statement that Morey did not represent the views of the Houston Rockets as a whole. Furthermore, guard James Harden (who plays for the team) apologized to China. All Chinese sponsors pulled out of the NBA. When asked about the situation, LeBron said that Morey was not “educated” on the situation in Hong Kong.

As I said before, when LeBron speaks, teenagers listen. However, most teenagers don’t watch the news. Most teenagers have no clue what is happening over in China. So, some teenagers might take what LeBron says as gospel, which is as toxic as it gets. Teenagers need to make up their own opinions on a topic and not have a mega-celebrity make up their minds for them. We as high school students are told to think for ourselves, but sometimes teenage minds get a little clouded. LeBron speaking on the issue might push some teenagers in a direction that is not always the right one. LeBron doesn’t have to stay silent, but he needs to be mindful of what he says. The kids are always listening.