America, an Opportunity Oasis, through the Eyes of an Italian Immigrant 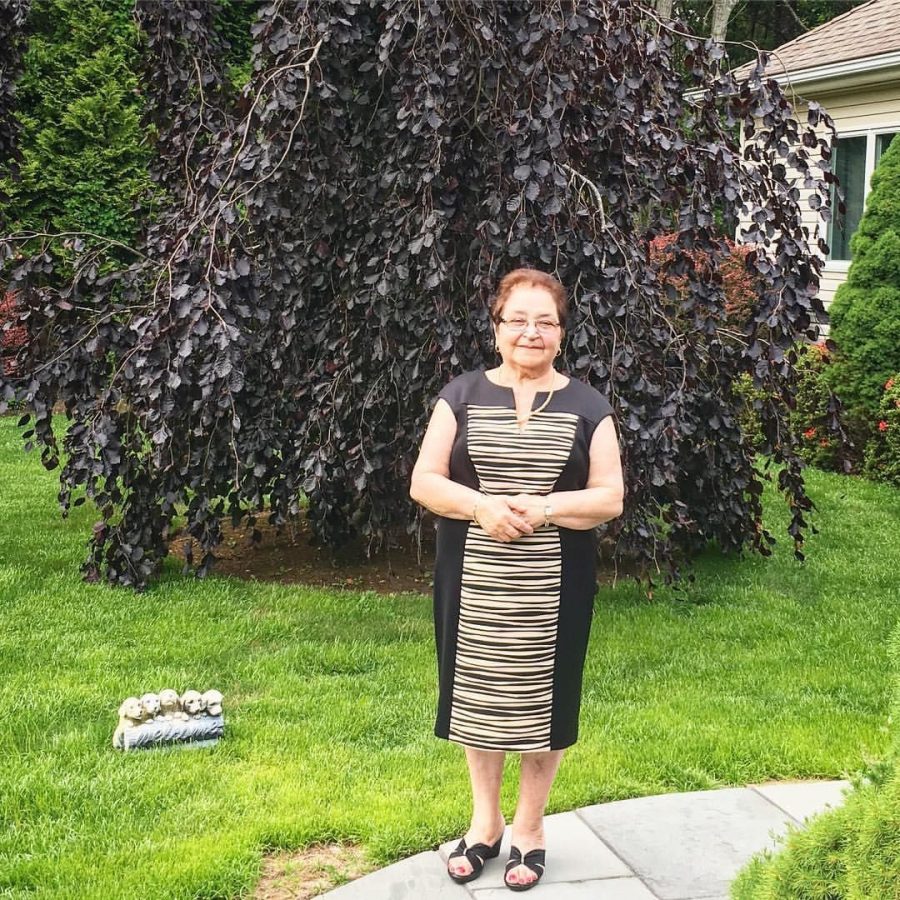 A new chapter of immigration history began with the passing of the Immigration Act, which after a transitional period before December 1, 1965, and July 1, 1968, completely replaced the national origin quota system. The general restrictions of the national quota significantly affected the Italian immigrants as the annual quota from 1952-1965 always filled completely, and at times even half a century in advance. The new provisions passed allowed Italians to be the second-ranked beneficiaries of the new policies, following Mexicans (Velikonja 25-26).

Serafina Tortorella (Serafina Ancarola prior to marrying Giuseppe Tortorella) was among the many Italian immigrants who benefitted from this policy change. With two children, Giovanni (John), 11, and Luciano, 4, Serafina and Guiseppe sought to better themselves and their sons by leaving their hometown, Calvello and immigrating to Patchogue, New York. The couple first had this idea when Guiseppe’s brother, Serafina’s brother-in-law, had immigrated to the United States and had his story published in their local newspaper. At the time of their own immigration, Serafina and her family were located in Switzerland, as the time period after World War II created turmoil in Italy. Switzerland had more job opportunities than Italy did at the time, and prior to moving to this country, the couple lived in Calvello, a small town in the Basilica province in southern Italy. The city relies on farms and butcher shops for their financial state, though Serafina worked in many factories over an hour away for her source of income.

After a thirteen-year long process, Serafina and her family took a boat, the Michelangelo, from Italy to Ellis Island. The trip was projected to take about nine days, however, the trip wound up being eleven days. Serafina says this process was much more difficult with her two children during this eleven-day transportation and citizenship paperwork-wise. Serafina says that the process overall took a whopping thirteen years to make official.

They landed in Patchogue, New York, on January 6, 1969, where there were many other Italian immigrants, some even from neighboring towns to Calvello. And to show how Patchogue was largely influenced by Italian immigration, Serafina answers the question, “in the town you immigrated to, were there many other people who had similar experiences to you?” with, “fuggedaboutit.”

When asked about her main reason for her immigration, Serafina states, “for the kids, you gotta start at the bottom for opportunity.” When asked what advice she would give to

an immigrant in a similar situation, her response is not entirely positive. She states that America has significant job opportunities, however, she also wanted to make it very clear to anyone thinking of immigrating here that it gets lonely. Back home, she had almost her entire family within walking distance, and with close to only 1,900 people living in a town, it makes the community very tight knit. She says there is definitely more company back home, though she still says that she does not regret her decision in the slightest. She was willing to give up her emotional wellbeing and familial proximity for an improved life for her children.

She is entirely grateful for this opportunity, especially after seeing her sons flourish in their careers and growing up to be well-disciplined and humble people. One of her sons, John (Giovanni) Tortorella, now has a widely successful custom granite pool company, making his mother increasingly appreciative of this opportunity for her own children. When looking back on this experience, she says, “thank God.”